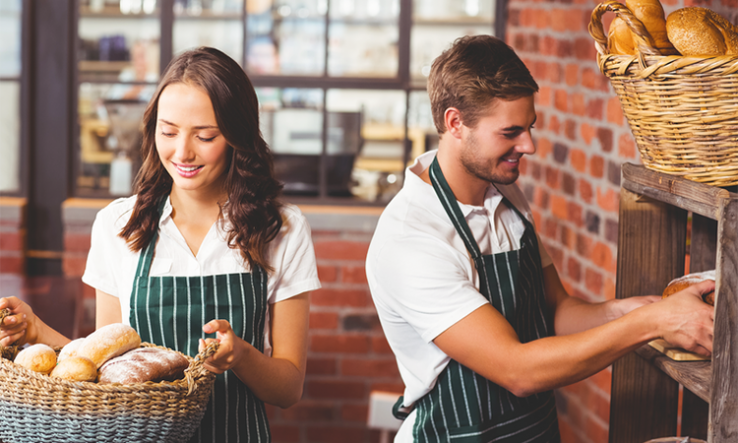 Australia’s university graduates are struggling to find full-time work that reflects their qualifications and often remain trapped in low-paying casual jobs for several years, a federal agency has said.

The Productivity Commission, which advises the federal government on policy reforms, says job mobility is low for graduates and they are often regarded as “promising but unlucky young workers” by employers.

A working paper from the commission—Climbing the Jobs Ladder Slower: Young people in a weak labour market—looks at employment trends for workers aged 15 to 34 from 2008 to 2018. It was prepared for a Reserve Bank of Australia conference in April and is part of the agency’s research into national income trends.

“The data used predates the Covid-19 recession, but the paper’s findings are of heightened salience in our present circumstances,” it says.

“While some young people might choose to pursue further study, and return to the job market when conditions are more favourable, this paper suggests that, if labour markets continue to be weak, additional education can lead to a mismatch between existing job opportunities and aspirations.”

The paper uses an occupational score index, which ranks earning potential in relation to education. It says that occupation scores for graduates declined between 2008 and 2018.

“A lower starting point is not necessarily a problem if young workers can improve their occupational score relatively quickly. If workers can ‘catch up’ then the burden of a weak labour market could be shared by many, but the effects would not be permanent,” it says.

Young graduates who find low-wage work in the four years after leaving university are more likely to remain in a low-income bracket for several years, the paper says.

“Faced with a tighter job market and fewer new positions, young people may have had to move ‘down the jobs ladder’ and accept jobs in less attractive occupations. Young people with tertiary qualifications may in turn be pushing other young people further down the ladder.”