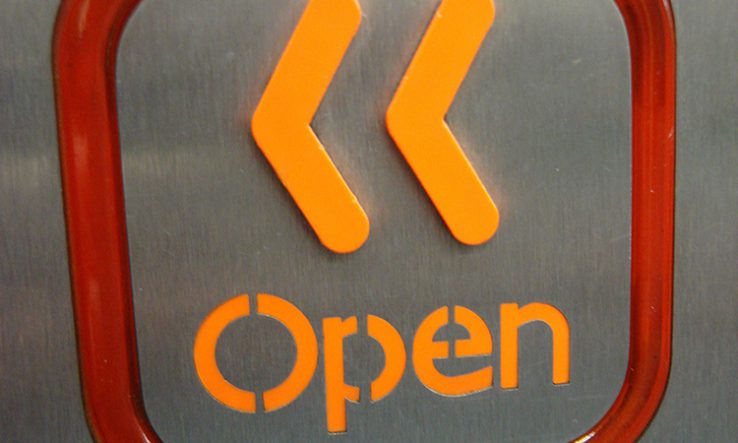 Australia’s National Health and Medical Research Council has proposed that immediate open-access publication of research resulting from its grants should become mandatory.

The council already requires researchers to list their patents on the government’s SourceIP website, but its existing policy allows a 12-month delay to open-access publication of NHMRC-funded research.

The proposed reforms would involve researchers publishing in open repositories, circumventing publishers’ fees, as well as publishing in traditional journals. Authors would be required to retain the rights to publish and share their work. It would also encourage researchers to release non-peer-reviewed preprints.

The proposals are contained in a discussion paper released by the council in April and would take effect from the beginning of 2022.

NHMRC chief executive Anne Kelso pointed to the success of open access in dealing with Covid-19. She added: “There is a growing international shift towards open-access publishing, which encourages scientific collaboration, transparency and rapid sharing of information.”

Open Access Australasia, which represents 28 universities in Australia and New Zealand, welcomed the proposal, calling for it to be adopted more widely. Director Ginny Barbour said that the proposed policy stated “unequivocally that open access is here to stay and will be the expected standard for Australian health research”.

Open access around Covid-19 has been a success, Barbour said, but only because of pressure from governments and the scientific community to make research freely available. Even then, some conditions have been imposed by publishers, she added.

“This new policy from the NHMRC will thus ensure that publishers can’t act as the decision-maker in which research is made openly available and for how long…What this policy change hopefully will do is to move Australia further towards a national approach to open access and to open research more widely,” she said.

In a speech on 17 March, Australia’s chief scientist Cathy Foley said that open access was a priority for her. “Australia lags some other nations in regard to open access, with well over half of Australian academic papers requiring a payment to access,” she said. “This makes it really difficult for the Australian community to find research on, say, a rare disease or climate change. Access to information is the great enabler for innovation and for research commercialisation.

“Lack of access to information is a real roadblock and hinders our ability to compete internationally. There is substantial interest in developing an open-access strategy in Australia, and it is something I am closely considering.”

Foley has participated in an intellectual property project known as Advancing Open Scholarship, which is coordinated by university librarians.

Submissions on the proposals close on 5 May.