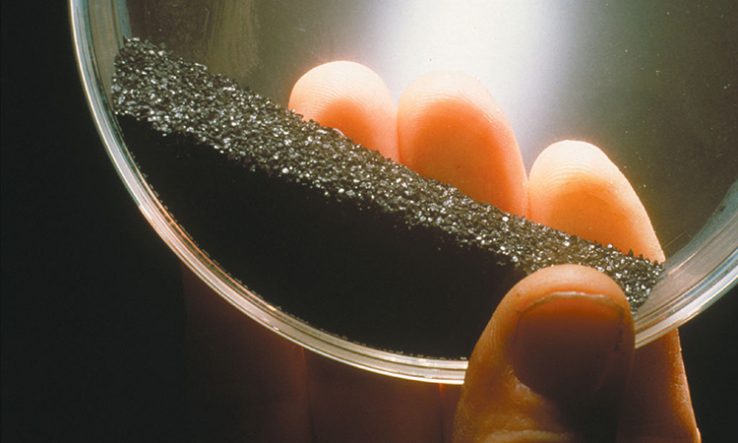 The University of Wollongong has cancelled an international coal conference that it has hosted 19 times since 1998, following protests by local climate activists and communities affected by the New South Wales bushfires.

The university’s faculty of engineering will refund all sponsors, exhibitors and delegates who had registered for the Coal Operators’ Conference, which was scheduled to be held from 12 to 14 February.

In a formal statement, the university said the conference had “been deferred as part of a short-term refocusing of university priorities”.

“While this conference provides a valuable forum for sharing best practice and innovation in safety and environmental performance for the mining sector, the university has considered the immediate needs of its communities at this time and adjusted its priorities accordingly.”

The Illawarra Climate Justice Alliance was involved in organising a peaceful protest against the event. It said that a proposed blockade at the university had drawn support from local and national climate action groups.

Martin Cubby, an organiser with the group, described the cancellation as “a win for the climate movement”.

“The university holding a conference about how to extract more coal and make more profits from the coal industry should be unacceptable in this town,” he told media.

“We knew this coal conference was coming up at a time when the south coast in particular has been devastated by bushfires. We know they’ve been happening in large part due to climate change which is caused by the burning of coal.”

The university closed three of its NSW south coast campuses earlier this month as bushfires destroyed homes, businesses and farms in the region. Former NSW fire chiefs have linked the extent and ferocity of the fires to climate change impacts such as drier conditions and higher summer temperatures.

The annual conference has been hosted by UOW since 1998 and has attracted sponsors such as global coal company Minova. The company has paid around $8,000 to the university in previous years to be a “gold sponsor” for the event.

In its cancellation statement, the university says its mining engineering group “will continue supporting industry innovation via other means while options for a future forum are explored”.

According to the conference website, “options for a future conference date are being considered and will be advised in due course”.