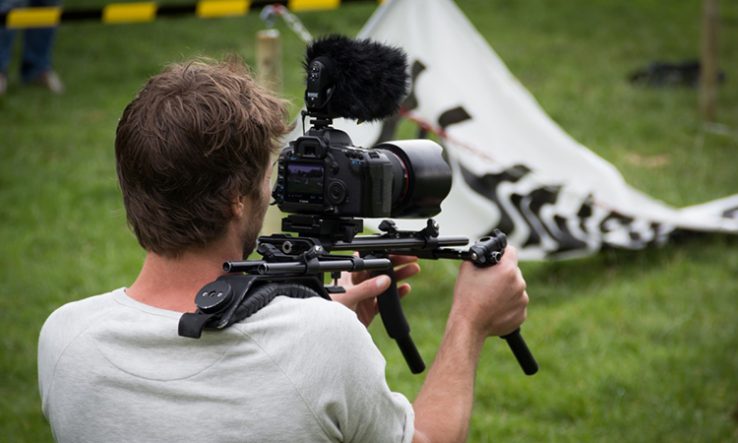 Australia’s creative media industries are dominated at all senior levels by “white middle-aged men” who do not reflect the country’s cultural diversity, according to research by the University of South Australia.

The findings are published online in the journal Media International Australia.

“On the surface, there may seem to be diversity, especially in terms of gender, but when it comes to seniority and job security this is certainly not the case,” Luckman said in a university statement.

“Men still overwhelmingly dominate the senior roles in film, television and radio. This has clear implications for a diversity of stories and voices.”

The study shows that men make up 80 per cent of radio presenters—a medium that is listened to by 86 per cent of Australians over the age of 14. There are more women than men in radio journalism roles, but “a significantly low proportion” are credited with content production.

It says there is a 22 per cent gender pay gap in Australian broadcasting and “a serious lack of women over the age of 45 employed in radio”.

Australia’s creative industries have “a notorious reputation for employing people on the basis of who they know” rather than using a selection process based on skill and experience, Luckman said.

“Homophily—managers preferring and hiring employees just like them—only serves to replicate and reinforce the existing lack of diversity.”

She said this lack of formal recruitment processes meant that stereotypes about women, older workers, disabled people and Aboriginal and Torres Strait Islanders “are rarely challenged”.

Luckman said only a few major media outlets—such as the Australian Broadcasting Corporation and the Special Broadcasting Service—had genuinely sought to address the lack of gender and cultural diversity in broadcasting.

“For profound change to occur, it will require a more diverse workforce at the top levels and a real commitment to challenging the culture. There are no quick fixes here,” she said.