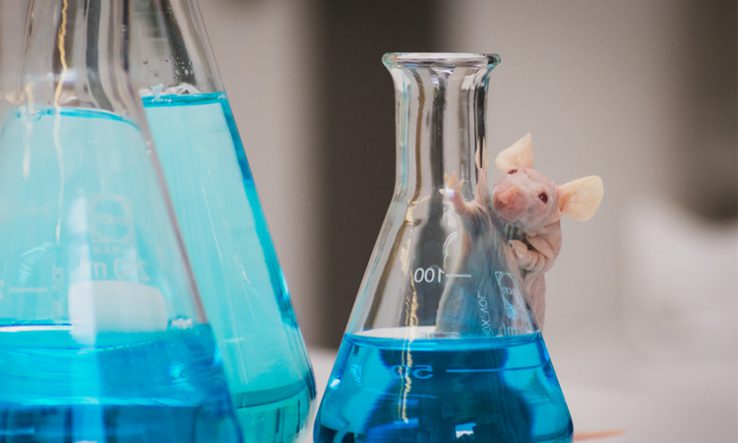 A new, purpose-built centre for the breeding of research animals is to be built in Western Australia, as part of a deal to save the Animal Resources Centre.

The centre was threatened with closure in mid-2021 after running low on funding. The Western Australian government, which owns the centre, confirmed this week that it is in negotiations to sell it to private animal supplier Ozgene.