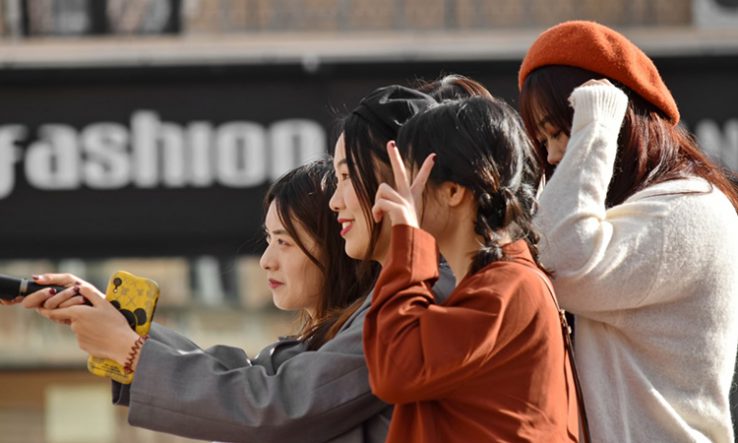 Temporary travel ban in place for all Chinese visitors to Australia

Federal education minister Dan Tehan has met the board of Universities Australia to discuss ways to reduce the economic impact of travel restrictions for Chinese students and researchers.

The talks follow the announcement by prime minister Scott Morrison on 1 February of a temporary travel ban for all Chinese visitors to reduce the risk from a potentially deadly coronavirus strain that originated in the city of Wuhan.

“Effective immediately, foreign nationals—excluding permanent residents—who are in mainland China from today forward will not be allowed to enter Australia for 14 days from the time they have left or transited through mainland China,” Morrison told a press conference in Canberra.

“Australian citizens and permanent residents will still be able to enter, as will their immediate family members…This is a temporary measure, which will be reviewed in 14 days.”

In the days prior to Morrison’s announcement, most universities had suspended approval for staff and student travel to China.

Tehan said the temporary travel ban was based on advice by the government’s national security and public health crisis committees. He said the government would work with universities and tertiary training colleges to expand online courses and other learning services for students.

“The government will work with the Tertiary Education Quality and Standards Agency and the Australian Skills Quality Authority to ensure [education] providers can offer online and remote alternatives.”

TEQSA has published coronavirus response guidelines for universities and vocational education providers. The agency’s chief executive Anthony McClaran said that no regulatory action would be taken against providers that could not “fully comply” with requirements for international students affected by the temporary travel ban.

“TEQSA understands that being able to deliver some aspects of units online is a means which providers may employ to help affected students to continue their studies, at a time when travel may be difficult or impossible, or quarantine restrictions may be in place,” he said in an agency statement.

Federal treasurer Josh Frydenberg has acknowledged that the coronavirus travel ban will have an economic impact on Australia’s universities. He told a national current affairs programme that China was “a critical economic partner for Australia and the source of over 200,000 foreign students”.

“It’s too early to give a definite view about the economic impact because we don’t know how severe and how sustained the virus outbreak is,” Frydenberg said.

A federal Department of Health update says 11,955 confirmed cases of the virus have been reported internationally, with 259 deaths in China. In Australia, 12 cases have been confirmed: four in New South Wales, four in Victoria, two in South Australia and two in Queensland.