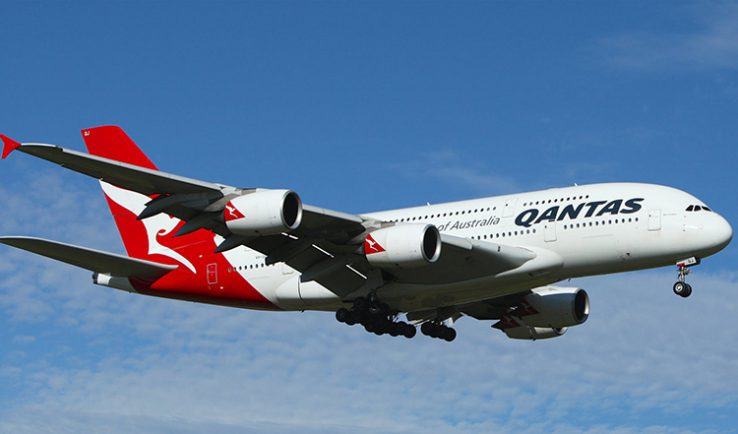 Universities in Australia have temporarily banned staff and students from travelling to China in a bid to reduce the risk of exposure to the Wuhan coronavirus.

They have extended enrolment dates and set up support services for thousands of students arriving from China for first semester classes and postgraduate research projects.

The World Health Organization has declared the new strain of coronavirus an international public health emergency, describing it as “an unprecedented outbreak”.

Students from China account for more than 33 per cent of Australia’s international tertiary enrolments, and many universities have reciprocal research programmes with China.

The University of Sydney is publishing regular updates on its plans to manage health risks. These include a 14-day quarantine period for students who have travelled to Hubei province, where the virus was originally identified in December.

The university has suspended travel to China, Hong Kong and Taiwan for all staff and students.

University of Wollongong vice-chancellor Paul Wellings said new and returning international students were being contacted, “including those who may have been impacted by travel restrictions”.

“Alternative arrangements are being made for Chinese students who are unable to commence their studies because of this outbreak and associated travel restrictions, including deferred or late enrolment or options to progress their studies via online course delivery where practical,” he said in a university statement.

“We have well-established working relationships with local health services and are ready to respond to any concerns that might arise.”

The Australian National University in Canberra has also announced that it has “suspended approval” for travel to China for all staff.

“No one will be required to travel to China on university business. The most useful thing we can all do to help prevent the spread of disease is to follow basic health precautions,” vice-chancellor Brian Schmidt said.

“In the interests of all in our community, we are taking an evidence-based and proportionate approach. I hope that you will support that approach. I want to assure you that there is no immediate threat to the campus or our community.”

Following the WHO announcement on 30 January, Australia’s prime minister Scott Morrison played down the risk, describing coronavirus as “a serious issue…that Australia is well equipped to deal with”.