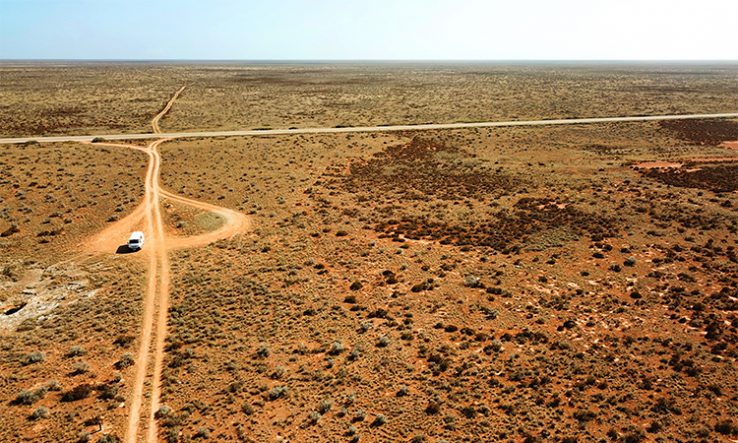 University-based researchers in Australia have been living on a knife edge since the arrival of Covid-19.

The academic sector has been thrust into an existential crisis after the country’s borders were closed to foreign students, triggering a collapse of lucrative international fee income.

So the recent federal budget announcement of a one-off injection of AU$1 billion into the Research Support Program (RSP) was welcome news. However, analysts have told Research Professional News that the short-term fix will do little to improve the sector’s long-term prospects without action to address the underlying issues brought to light by the coronavirus outbreak.

For the Group of Eight, comprising Australia’s leading research-intensive universities, the 6 October funding announcement was “timely and welcome”.

“Our universities have been hardest hit because of their research profile.”

Equally, Go8 members stand to gain the most from the funding boost, because the best-performing research universities will get the largest slice of the funding pie.

But even among likely winners, enthusiasm for what is seen as a crucial lifeline is tempered by concerns for the future as rough seas await.

“This helps with the immediate crisis of job losses. But we still have to work out how we pay salaries beyond 2021,” says Thompson.

“It helps plug a short-term hole,” he told Research Professional News. “But we still need the Government to work with the sector on a long-term plan.”

Ian Marshman and Frank Larkins at the University of Melbourne’s LH Martin Institute have been modelling the likely impact of the precipitous decline in international student fees on universities’ research capacity.

The results are startling.

In 2018, nine of Australia’s largest universities, including four Go8 members, supported research through discretionary spending equivalent to 50 per cent or more of the amount they brought in from external sources. And three of those nine exceeded their total external grant income in discretionary spending.

Until this year, international student fees contributed the lion’s share of that discretionary revenue.

Larkins blames this, in part, on what he describes as the “vexed issue of underfunding the indirect costs of competitive research grants”.

Many in the sector think those funding research should be paying the actual costs of it, not relying on universities to top up grants to meet the full costs.

Larkins wants Australia to adopt a ‘full economic costing policy’, as is being pursued by some funders in the UK and US.

Others in the sector also draw attention to what the University of Sydney describes as a “longer-term slide in research funding”.

Associate professor Jo-Ann Suchard at the University of New South Wales also sees a “steady decline in the nation’s investment in R&D”.

Australia’s expenditure on R&D is just 1.8 per cent of GDP, compared with an average of 2.4 per cent across the OECD.

According to the Australian National University, this means the new rescue funding will not create a “fundamental change to our financial position”. ANU says its share will save just 30 research and research support positions at the university. It has previously said it will have to cut hundreds of roles as a result of Covid-19.

Larkins has a way forward.

The government appears to be thinking along similar lines.

A spokesperson for the Department of Education, Skills and Employment confirmed to Research Professional News that the new funding is weighted to “incentivise” university engagement with industry and external funding bodies. AU$5.8 million has been directed towards “commercialising university research, and turning ideas into jobs, opportunities and growth.”

Although the crisis has highlighted the perils of over-reliance on international student fees, Larkins believes speedy restoration of foreign markets is crucial, with a focus on diversification and building markets in countries beyond traditional senders of students such as China.

IRU’s King agrees. “It will be difficult to regain that capacity,” he said. “Research infrastructure and expertise is not like a tap you can just turn on and off.”

For Thomson, this is a critical moment.

“We need to establish ourselves post Covid-19 as a very different, more independent, productive economic entity in the world order,” she said.

“We face a choice—support the research which will support our future, or see it wither away and be snapped up by competitor nations.”