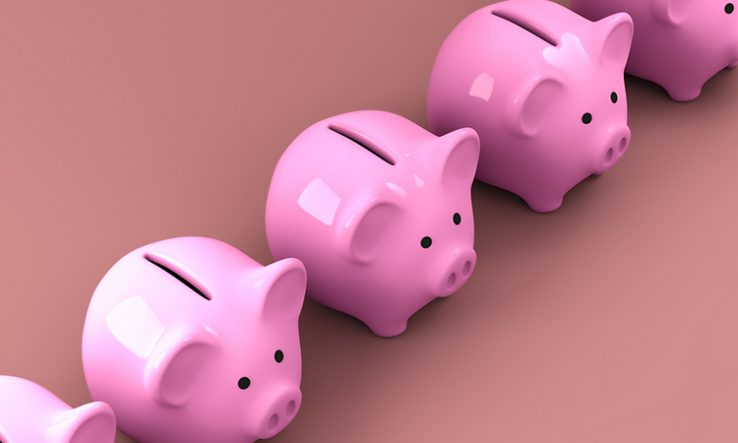 Top institutions have shifted their focus away from domestic students and research, says Melbourne report

Australia’s five richest universities have achieved record revenue increases over the past decade by cutting full-time academic staff and replacing research with postgraduate courses, a University of Melbourne report has said.

Frank Larkins, a former deputy vice-chancellor of research at Melbourne, warns that these trends raise questions about long-term impacts on academic jobs and research opportunities, and the economic vulnerability of Australia’s universities.

In a report for the LH Martin Institute—a higher education policy think tank at the university’s business school—he says the proportion of domestic students declined from 23 to 20 per cent at these five top universities between 2009 and 2018. Meanwhile, there has been “a spectacular increase” in international student enrolments, with numbers more than doubling.

Known as the U5 group, the universities—Sydney, Melbourne, New South Wales, Queensland and Monash—have a combined revenue of almost $12 billion. Their asset base is estimated to be around $28.8bn.

“Educational services are Australia’s third-largest export and U5 universities have a strong balance sheet, so by these measures institutions are making a significant contribution to the Australian economy; but at what long-term cost?” the Larkins report says.

“There is a need for more policy discussions at the institutional governance level and at the national level as to how well the current U5 strategies are serving university and national community interests.”

Larkins says these policy discussions should include academic staffing levels, the future roles of teaching and research staff, and the “amount of new knowledge being created through research to sustain Australia’s international competitiveness”.

According to the report, the universities reduced research student numbers by 2.3 per cent between 2009 and 2018, while increasing postgraduate coursework by 8.8 per cent.

“This outcome highlights how the so-called research-intensive U5 universities have collectively shifted their focus away from undergraduate and research students to postgraduate coursework recruiting, especially overseas students, to sustain significant revenue growth.”

“Academic staff growth over the decade was only 13.6 per cent—well less than one half of the student load growth of 39.2 per cent. Academic staff represented only 36.4 per cent of all additional staff recruited, with the academic staff profile being dominated by teaching-only growth.”

“There has been very little discussion of the impact of these changes on the purpose and functioning of the Australian higher education system and the potential social and economic consequences of such major changes in only a decade,” the report says.

“There is a good case for increased [federal] investment in full-time domestic research students to improve timely completions with an increased rate of productive research outcomes.”