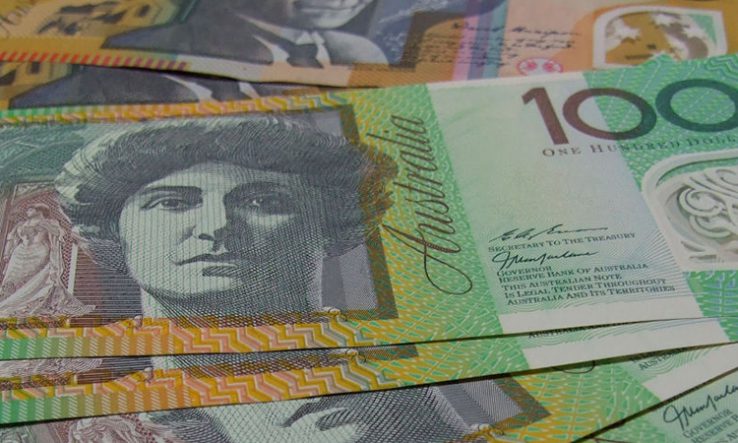 Financial help for businesses and individuals should be modelled on student loans, says economist

Bruce Chapman, a public policy academic at the Australian National University, says a system of small loans will help prevent the worst impacts of a potential recession.

“These are days of anxiety and fear—including for businesses and people bracing for the economic fallout of Covid-19,” he said in a university statement.

Chapman helped design the Higher Education Contribution Scheme, the country’s national student loan system, which defers the upfront cost of tuition. The scheme was introduced 30 years ago and allows students to repay loans after they graduate, with repayments set by income threshold and earning capacity.

He suggests that small loans for people facing financial troubles would be “the fairest and most sensible form of economic stimulus” the federal government could provide to stave off a recession.

“This could be a loan of $5,000, enough to tide people over until their fraught employment situation becomes clearer. Repayments would be based on personal income and designed to minimise non-repayments of the debt.”

Prime minister Scott Morrison has announced that eligible businesses will receive a tax-free cash payment of up to $100,000 to keep staff employed during the virus crisis. The payments will be administered by the Australian Taxation Office.

However, Chapman suggests that revenue-contingent loans would avoid future risks and uncertainties around repayment, recession and continuing debt.

“The elegance of revenue-contingent loans as a response to short-term business problems is that we have all pieces of the puzzle already in place. So, we can act quickly and effectively,” he said.

“Governments can provide very large sums of money in the form of grants or tax relief, but with enormous future costs to the state of the budget. Or governments can extend normal concessional loans now in use, which have all the repayment risks and uncertainties associated with conventional borrowing.”