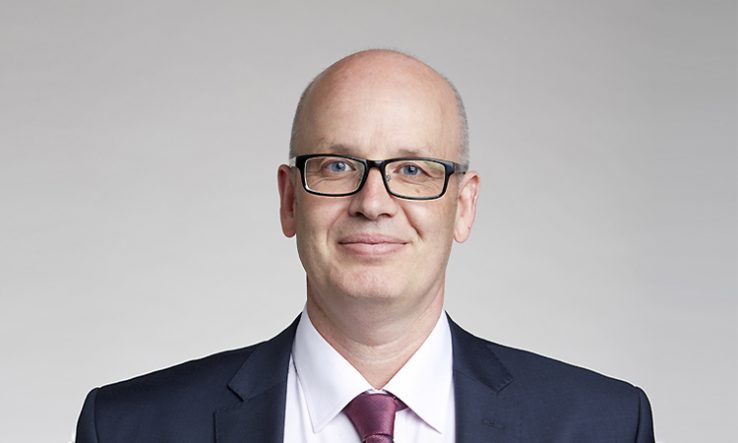 The University of Sydney has defended a research collaboration with China on the Covid-19 virus, following an attack by a populist tabloid news outlet on one of its top scientists.

The Sydney-based Daily Telegraph published a story on 11 May claiming that research by virologist Edward Holmes (pictured) was co-funded by China’s government and armed forces. However, the university says his research was funded by federal government grants.

“The People’s Liberation Army has been involved in scientific research, co-funded by the Australian government, into the origins of the coronavirus which has been published in esteemed medical journals,” the news report says.

“In an explosive revelation, a study co-funded by the Australian Research Council and the Chinese government, and trumpeted by the University of Sydney as helping to solve the puzzle of how Covid-19 transferred from animals to humans, relied on a key laboratory in an institute in the People’s Liberation Army’s Academy of Military Medical Sciences.”

Holmes is an ARC laureate—a fellowship that recognises world-class research conducted in Australia—and a peer-elected member of the elite Australian Academy of Science. He has published six academic papers this year on the genome and origin of the SARS virus that causes Covid-19 in humans.

“Professor Edward Holmes is a world-renowned scientist and part of the team that first decoded the genetic sequence of the virus responsible for Covid-19. He is working around the clock as part of the global effort to save millions of lives,” the University of Sydney said in a statement.

“Professor Holmes’s work is completely independent and driven by the pursuit of scientific truth. He has not received any research or personal funding from the Chinese government or Chinese companies and institutions. Where he has undertaken research with scientists from China, his work has been funded by the Australian Research Council, the National Health and Medical Research Council and the University of Sydney.”

In April, Holmes published a formal statement—endorsed by the University of Sydney—debunking claims that the virus had originated in a laboratory in China.

“There is no evidence that SARS-CoV-2, the virus that causes Covid-19 in humans, originated in a laboratory in Wuhan, China. Coronaviruses like SARS-CoV-2 are commonly found in wildlife species and frequently jump to new hosts,” he wrote.

“We know that viruses related to SARS-CoV-2 are also found in pangolins. This suggests that other wildlife species are likely to carry relatives of SARS-CoV-2. In summary, the abundance, diversity and evolution of coronaviruses in wildlife strongly suggests that this virus is of natural origin.”