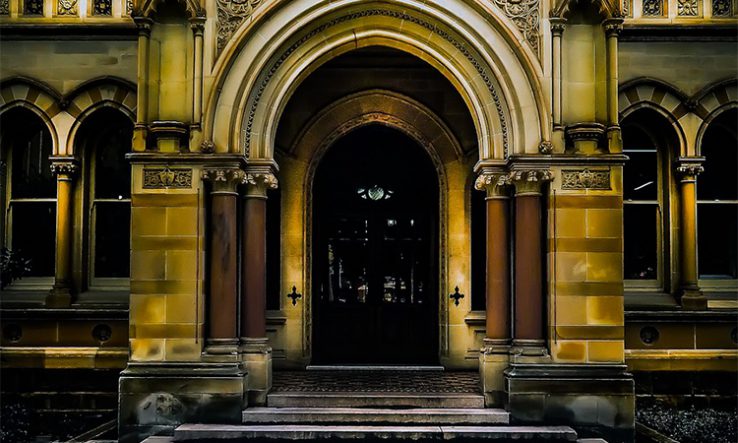 No public explanation offered as chancellor and vice-chancellor depart

The University of Adelaide has denied that financial losses due to Covid-19 or leadership tensions are linked to the sudden resignation of chancellor Kevin Scarce and the subsequent departure of vice-chancellor Peter Rathjen on “special leave”.

Scarce, a former governor of South Australia, told a meeting of the university council on 4 May that he was resigning with immediate effect, six months before his six-year term as chancellor was due to end.