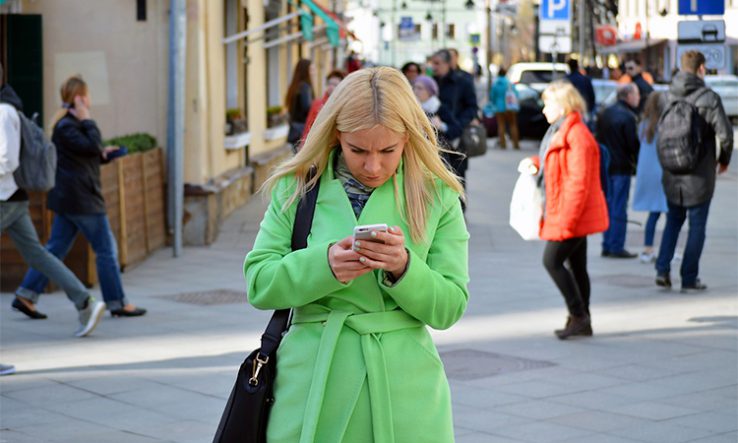 Loss of employment opportunities is having a significant impact, study finds

Australians aged 16 to 34 have experienced an increase in mental distress as a result of financial difficulties caused by Covid-19 restrictions, a survey by the Australian National University has found.

The study, which tracked more than 3,000 Australians, is the first of its kind to compare mental health data before and during the country’s response to the global pandemic.

It found that the proportion of those aged from 18 to 24 years who said they were experiencing severe psychological distress increased from 14 per cent in February 2017 to 22.3 per cent in April 2020. Severe distress for those aged 25 to 34 rose from 11.5 per cent to 18 per cent over the same period.

Ben Edwards, a psychologist with the ANU’s centre for social research and methods at its Canberra campus, said the survey showed that those aged 18 to 34 were “significantly worse off in terms of mental health than those who are older”.

“While the benefits of social distancing and lockdown have been largely to do with physical health, the downside has been the impacts on young people’s mental health,” he said in a university statement.

“Reductions in employment opportunities are having a significant impact on millennials and generation Z. They don’t have the kind of financial buffer older Australians have.”

The survey also compared the Australian results with data on the psychological response to Covid-19 in the United States. It found that while people in the US had higher levels of psychological distress, younger Australians had similar distress levels to those of the same age group in the US.

Edwards said the distress caused by the pandemic would “have a long-lasting impact on young people’s lives”.

“We need to consider what we can do to address the needs of our youth.”

However, the data comparison showed that Australians were more optimistic about the future, with 59 per cent of survey participants saying they were “very hopeful”, compared with 52 per cent in the US.

“Almost two-thirds of Australians say they feel hopeful about the future at least three to four days of the week,” Edwards said. “Feeling hopeful can soften some negative mental health impacts.”