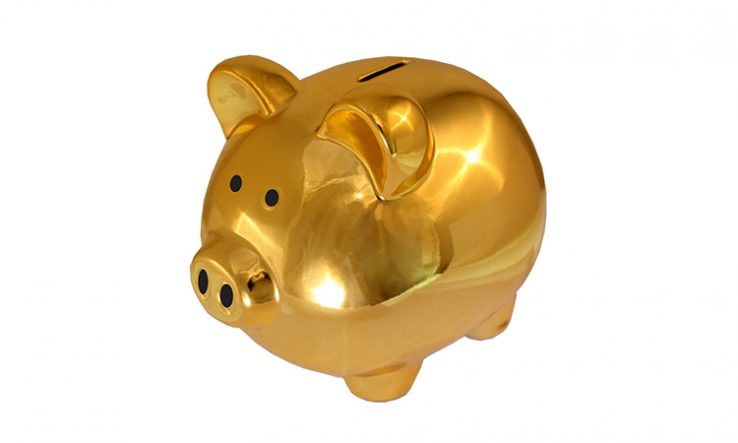 The Covid-19 pandemic has exposed the flaws of corporate university systems that have encouraged an aggressive pursuit of international students and cuts to full-time teaching staff, according to a statement by a group of regional university academics.

In an open letter to federal education minister Dan Tehan, the group says university councils have created “swollen” business systems based on corporate models. They say the impacts of Covid-19 on Australia’s universities have shown that these models are “financially fragile”.

“Most university councils have ceased to be transparently accountable to either the universities on whose behalf they are legally intended to act or to the broader public who funds the university sector,” the letter says.

“As a result, university councils now operate as autocratic entities who internally elect the vast majority of their own members.”

So far, it has been signed by more than 100 academics from 24 universities in all states and the Northern Territory.

“The very survival of Australia’s tradition of academic rigour, inquiry and freedom is presently under threat,” the letter says.

“Rather than being the cause of the current crisis…the Covid-19 predicament has only revealed pre-existing and long-standing vulnerabilities. Over the past several decades, Australian universities have morphed into quasi-commercial corporations, notwithstanding enabling legislation that explicitly establishes academic institutions as body corporates.”

It says this has resulted in a significant increase in economic competition between universities and aggressive recruitment of international students. Universities have also developed “vast marketing budgets” to promote recruitment while moving toward “extensive casualisation” of academic staff.

The letter claims there has been an “entrenchment of a swollen, astonishingly well-paid cadre of senior and executive managers”.

It argues that structural reform is needed to address the vulnerabilities exposed by the Covid-19 pandemic.

“We propose a return to the time-honoured and proven horizontal university model most of the world’s universities still operate under. We propose that university councils are, once again, made accountable to both the university on whose behalf they operate and the larger body politic,” the letter says.

“Furthermore, we propose that all senior and middle executive roles, including but not limited to vice-chancellors, deputy vice-chancellors, pro vice-chancellors, heads of schools, faculties and colleges, as well as all other directorial and equivalent roles, are selected through internal processes rather than through a commercial corporate recruitment strategy.”