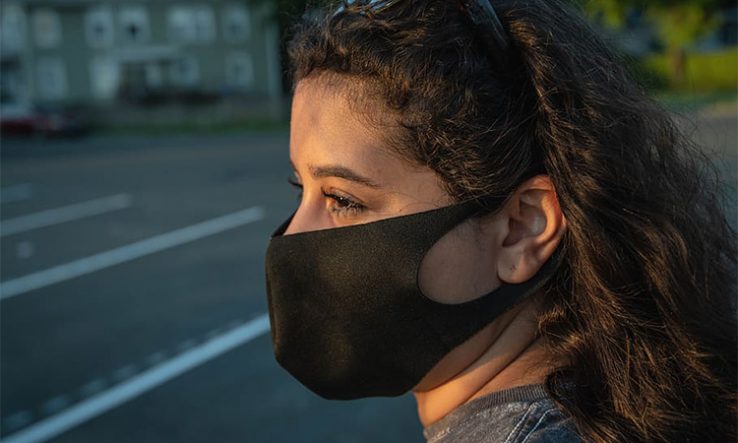 Australia’s state and federal governments should promote the country’s universities as “open for international students” in 2021 as part of a national Covid-19 recovery plan, a Melbourne academic policy think tank has said.

The Grattan Institute suggests that Australia’s universities could cover “all or some of the costs” of student quarantine to attract enrolments.

In a report that analyses national recovery measures, the institute says that higher education could recover at a faster rate than other industries, despite facing a potential annual loss of around $3 billion.

“Australia may find itself a more popular destination than most, given its major competitors for international students—the United States and the UK—have fared far worse in this crisis and could be seen as risky destinations,” the report says.

“Australian governments should help streamline visa applications and quarantine processes, and start promoting Australia as ‘open for students’ for 2021.”

The report estimates that the government will need to invest up to $90bn in economic stimulus measures to help the country recover from the pandemic.

It says universities are “likely to be squeezed for an extended period” because of travel restrictions preventing international students from enrolling or returning to resume studies and research.

The institute suggests that tertiary reforms proposed by federal education minister Dan Tehan will not help universities deal with the financial losses imposed by the pandemic.

“The government has recently proposed a substantial set of reforms to higher education funding. While these reforms guarantee that universities can maintain domestic student revenue for the next three years, they are likely to exacerbate the financial problems of many universities in the years beyond.”

It also calls for the federal government to review its decision to exclude universities from its JobKeeper wage subsidy scheme.

“Universities are major export businesses and large employers that have suffered a significant hit to their revenues due to the lockdown,” the report says.

“The policy rationale for the JobKeeper scheme—to support jobs and the private sector recovery—would seem better served by including universities. One way to do so would be to make JobKeeper available to universities for the second semester of 2020, if they pass the usual turnover reduction thresholds.”