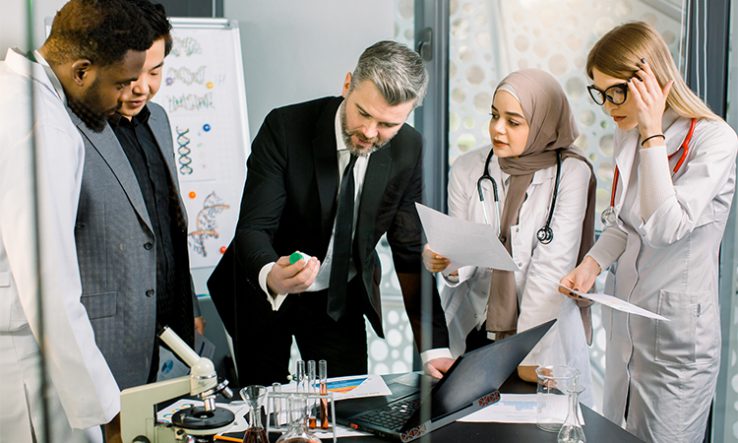 A draft research commercialisation framework for universities aims to release the “intellectual firepower” of researchers in partnerships with businesses.

A draft of the Higher Education Research Commercialisation Intellectual Property Framework, released on 20 September, includes compulsory standardised agreements and aims to create “certainty, clarity and confidence” between researchers and businesses.

The proposed framework emerged from a national scoping study on university research commercialisation. More than 80 per cent of submissions to that study said that problems with intellectual property were barriers to commercialisation.

A consultation paper on the framework, released by the education department, says “this problem is not new. Barriers to negotiation on intellectual property include lack of money, time and expertise on both sides and lack of understanding of each other’s needs and objectives.”

It says that Australia is ranked only 39th in the world for university-industry research collaboration, and very few innovative businesses partner with public research bodies.

The University of Queensland’s submission to the scoping study said that “Australia needs to move to a common model for university-focused commercialisation for all universities to adopt. These efficiencies in policy are needed to give industry and private investors confidence to access Australian university research capabilities.”

The framework will include a standardised agreement for universities and businesses to use in developing products and services. Using the standard agreements will be mandatory if the intellectual property arises from research to which the framework applies. However, some variations will be allowed and “there will be flexibility for more complex, higher-value arrangements” above A$100,000, the paper says.

This should “establish a strong foundation for negotiating and managing successful university-industry collaboration and partnerships,” it says. “The framework will facilitate the initiation, development and sustainability of commercialisation connections between universities and businesses…It is challenging for universities and business to work together without a starting point for connection and negotiation.”

The consultation paper quotes prime minister Scott Morrison in 2020 as saying he wanted to help researchers “apply their intellectual firepower” to partnerships with businesses.

As well as valuation of intellectual property rights, the discussion paper identifies publication requirements, cost bases and “timeliness” as areas where businesses and universities often differ.

Other issues raised by respondents to the scoping study include communication and the perception of an unequal bargaining position, with universities at a disadvantage.

The consultation paper contains questions for universities and industry to answer, such as what should be covered by the framework and how it would affect various fields of research.