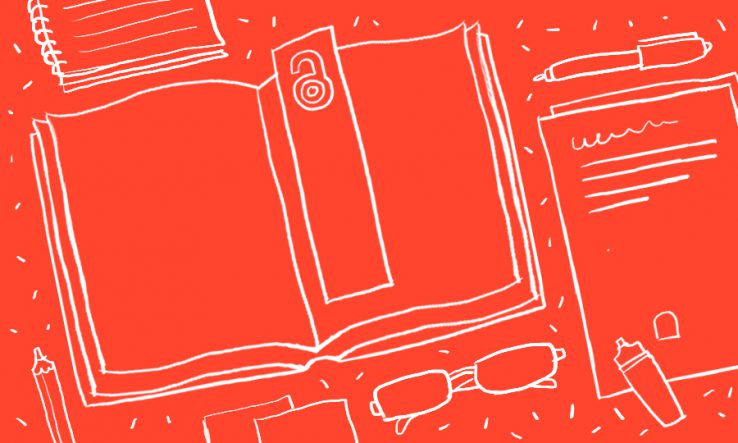 Equity, local issues and maintaining momentum from the pandemic are priorities for Open Access Australasia

The open-access movement needs to ensure it takes all researchers along as it matures in Australia, a national seminar has been told.

Ginny Barbour, director of Open Access Australasia and a professor at Queensland University of Technology, said the open-access movement in Australia was looking for “equity in scholarly communication”.

She told a “preview” webinar ahead of Open Access Australasia’s 2022 annual meeting that this extended beyond easier publication methods to ensuring other barriers to publication were removed. She spoke of the need, “in our regions, for journals that support Indigenous research”.

There is “a need for communities of practice as a very important way of helping people navigate the open-access landscape, which is very challenging and confusing”, she said.

Another emerging issue is that some publications that had been made free to read during the pandemic are “disappearing behind paywalls” again, she said. “The conversations are moving on in this area…If it worked for the pandemic, what does it mean for other important areas that we are facing as a society at the moment?” she asked, giving climate change as an example.

Much of the open-access movement is being driven by funding policies, Barbour added. Australia’s National Health and Medical Research Council proposed an immediate open-access publishing policy last year but then walked it back after concerns were raised. A consultation is ongoing.

Australia’s chief scientist Cathy Foley has spoken in support of open access and is expected to release a national consultation paper in March.

Martin Borchert, chair of Open Access Australasia and librarian at the University of New South Wales, said that Australia and New Zealand had an opportunity to develop a “local flavour” of open access that would “reflect what’s worked here before”.

“I think it’s important for researchers…to have outlets where they can publish on local issues,” he said, even if “it may be at odds with some of the rankings view of things”.

Open Access Australasia’s annual meeting will be held on 25 February.