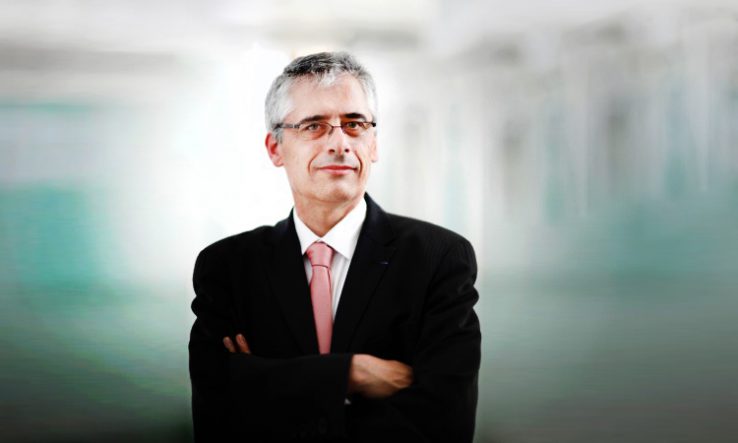 The French government has appointed Thierry Coulhon as president of France’s academic evaluation body HCÉRES, the High Council for the Evaluation of Research and Higher Education.

Founded in 2013, HCÉRES is responsible for evaluating higher education and public research institutions. The council is an “independent administrative authority”—as such, it is authorised to exercise power by the French state but operates independently.