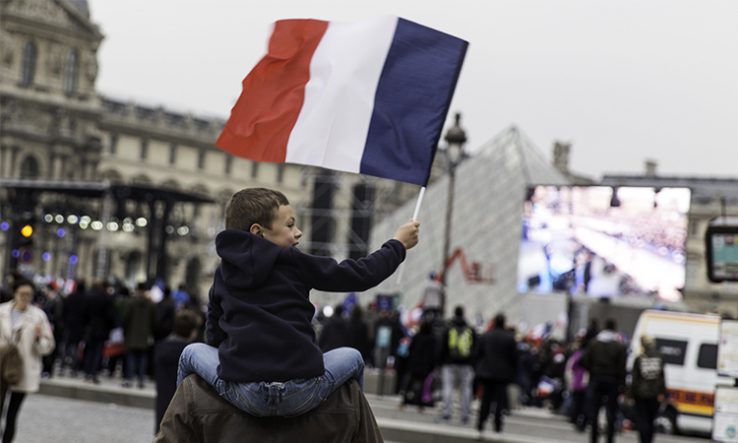 Researchers and academics have blasted the latest iteration of the LPPR—the French government’s planned reform to research funding and operations—saying that senate amendments have made the proposal worse.

The LPPR passed the senate, France’s upper house of parliament, on 30 October. Since then, unions, including science lobby groups SNCS and SNTRS, and a range of higher education unions, have again called for the plans to be abandoned.