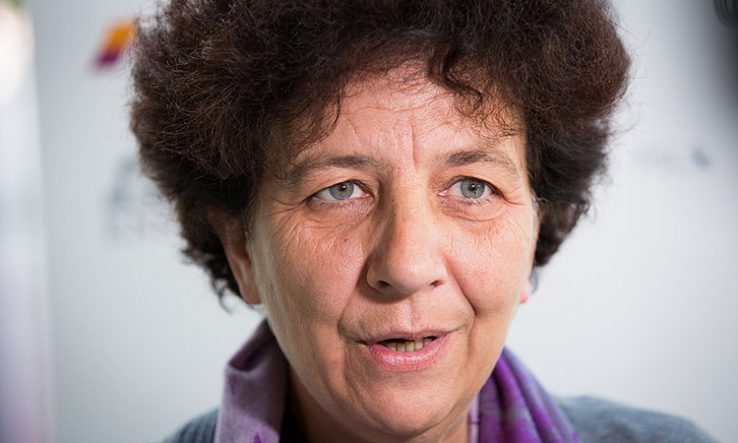 Restive French researchers have taken both to the streets and the pages of the national press to slam the government’s five-year plan for research funding, the multi-annual research programming plan (LPPR).

Writing in the left-wing Libération, a group of early career researchers has said recent statements by minister for higher education, research and innovation, Frédérique Vidal, do not address the real concerns of those working in science and academia.