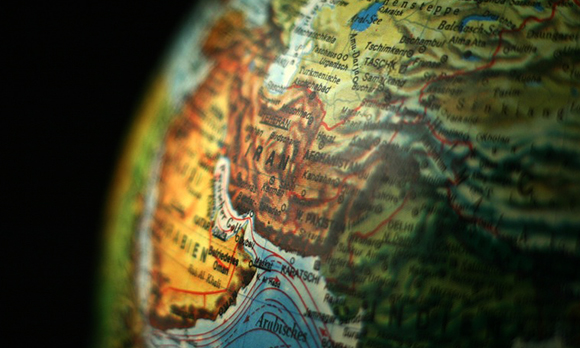 Researchers in France have rejoiced at the release of Roland Marchal, a sociologist at university Sciences Po, who was detained by Iranian authorities in June 2019 to visit his partner Fariba Adelkhah.

Marchal was released on 20 March and returned to France by 23 March, according to the CNRS, the French research council. An unnamed American citizen was also released on 9 March, while France returned Iranian engineer Jalal Rohollahnejad, who was arrested in Nice in February 2019.