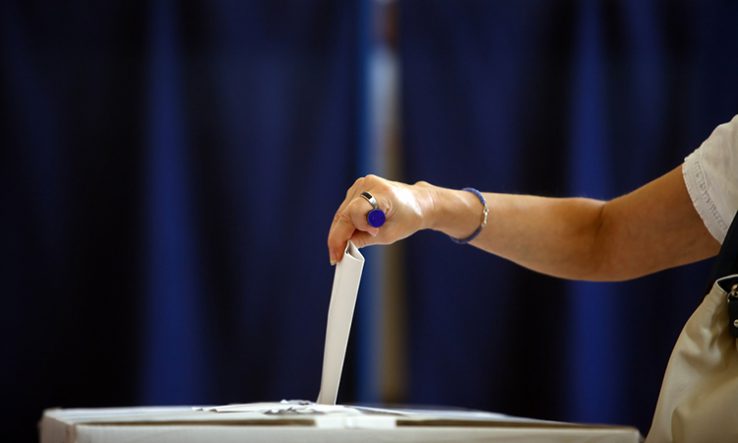 The French government’s plans for funding reform took a step closer to completion on Thursday, following an affirmative vote by the National Council for Higher Education and Research (CNESER).

After two plenary sessions, held on 12 and 18 June, the council came out in favour of the passage of the draft bill, with 32 votes supporting it and 26 opposing it. The LPPR bill, loi de programmation pluriannuelle de la recherche (multi-annual research planning bill), has been promoted by Frédérique Vidal, France’s research minister, as a necessary reform of higher education funding to cement France’s future as a centre for science.