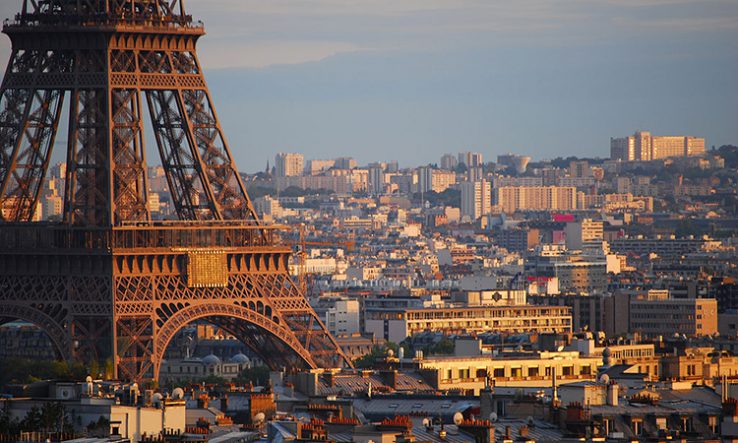 French prime minister Jean Castex and minister for education and research Frédérique Vidal defended the government’s plans to reform public funding of research, known as the LPPR, during a visit to Paris-Saclay University last week.