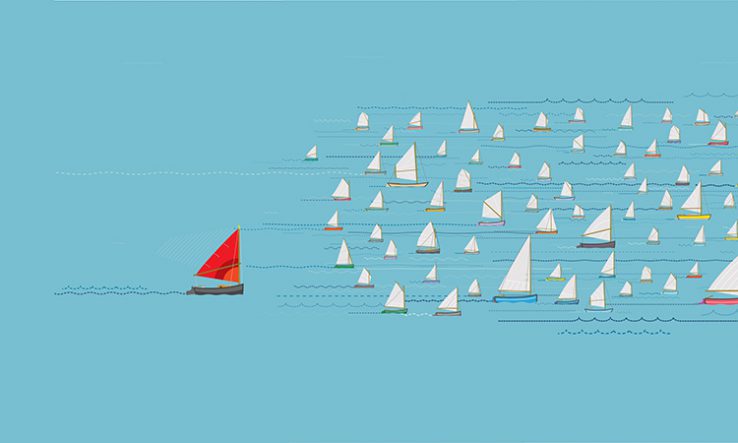 East German universities are putting in a below-average performance in the German government’s excellence strategy, a study has found.

Statistically, the universities in the eastern German states should be hosting six to eight federally funded clusters of excellence—bodies that provide project-based funding for internationally competitive academic research projects. But they only host 3.5—with two based in Saxony, one in Thuringia and one shared between Saxony and Bavaria.