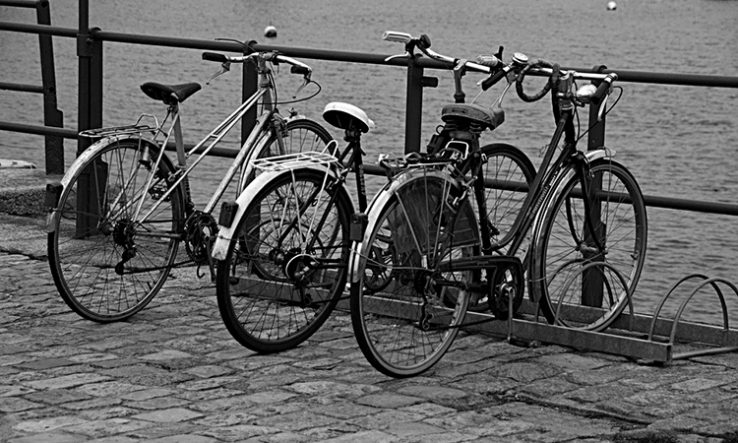 Federal transport minister Andreas Scheuer has presented seven universities with €8.3 million in funding to establish professorships that will help promote bicycles as a focus for public policy and research.

According to a Ministry of Transport statement, specialised master’s courses will be accredited at the selected universities. For a maximum of five years they will each receive up to €400,000 annually. A total of 33 universities had applied for the professorships which will be established later this year.