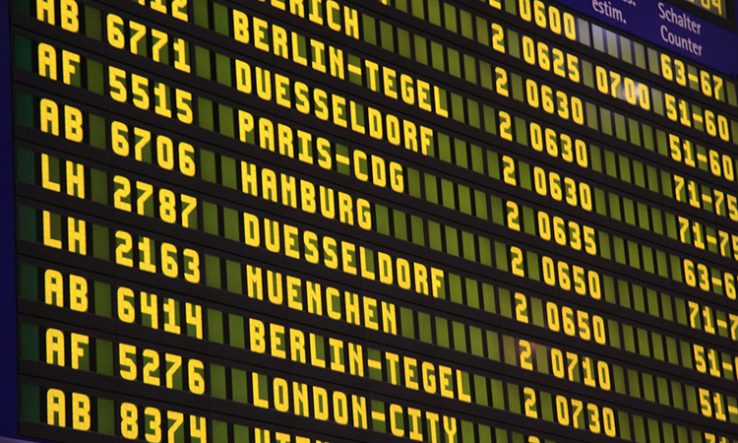 Around 80,000 international students have left courses in Germany due to the Covid-19 pandemic—20 per cent of the total—according to a survey by the German Academic Exchange Service (DAAD).

The survey asked international offices of 268 universities about the number of students from abroad who were studying at their institution. The results confirm the negative forecast for international student exchange, the DAAD said.

At two-thirds of German universities, international students were unable to begin or continue their studies in Germany due to the pandemic, the survey showed. However, it also pointed towards some flexibility with which the universities are trying to support their global student body.

Digitalisation measures have been successfully implemented by almost all universities, the survey found. Unlike in other countries, such as the United States, dormitories have largely remained open—with only 2 per cent of German universities choosing to send students living on campus home, compared with half of all US universities.

“Especially for international students, such closures lead to massive problems, as they often have no possibility to stay with friends or relatives, at least temporarily,” says Jan Kercher, the DAAD’s head of studies. “It is therefore very gratifying that dorm closures could largely be prevented in Germany.”

Around 50 per cent of the universities surveyed said they had created virtual events and lectures to entirely replace teaching in person, while the other half said they relied on a mixed model of classroom and digital teaching. Virtually all universities—98 per cent—had allowed staff to work from home, and nine in 10 offered virtual counselling and mentorship to students.

A separate survey of international students around the world showed that the crisis management by German universities is perceived as positive, the DAAD said. When asked which countries had done best at handling the fallout of the coronavirus crisis for students, only two other countries—New Zealand and China—were named more often than Germany.