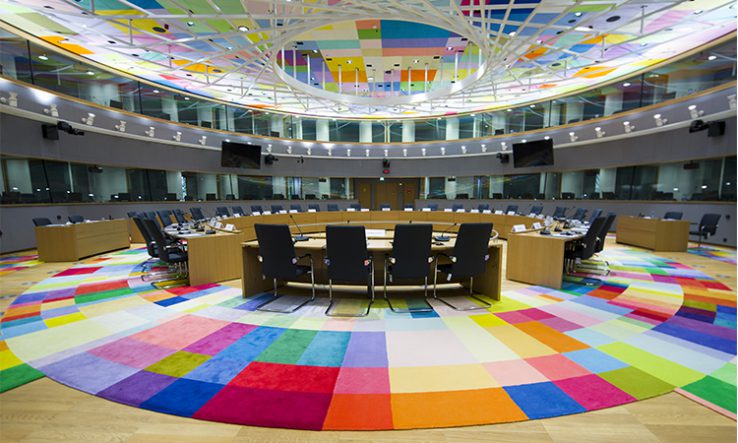 Negotiations over the 2021-27 EU R&D programme, Horizon Europe, could drag on into 2021—after its slated start date—according to presentations given to member state representatives in the Council of the EU and seen by Research Professional News.

The leaked slides from a meeting in early June show the Portuguese presidency of the Council, which will run from January-June 2021, is planning for a possible scenario in which Horizon Europe negotiations between the Council, European Parliament and European Commission drag on into its presidency term.