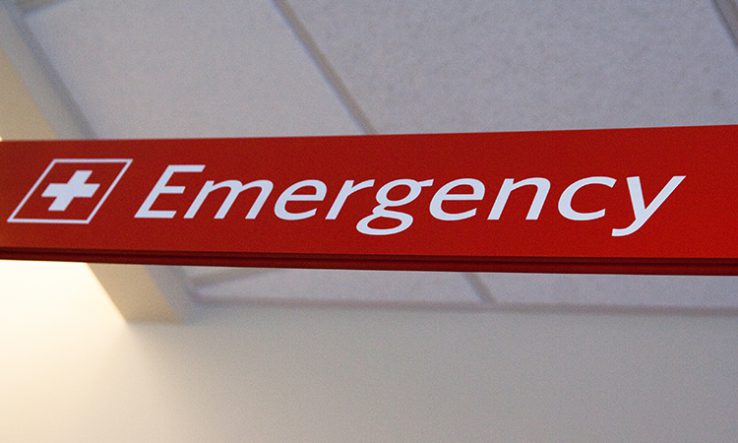 More than 20 European health organisations have said the UK must be allowed to associate to the EU’s Horizon Europe R&D programme as a matter of urgency, as the ongoing delay is putting vital research partnerships at risk.

“We are united in our call for the UK’s association to Horizon Europe to be formalised as soon as possible,” groups including the Federation of European Academies of Medicine and the British Medical Association said in a joint statement they published on 9 December.

The groups warned that tackling major global health challenges “will be impossible without international collaboration”, and said European collaborations with the UK are deep, strong and have provided mutual health benefits for the continent.

‘Time is fast running out’

“Together, we have significantly advanced healthcare across Europe, saving and improving citizens’ lives,” the statement said. “Clinical trials, particularly on diseases with limited patient populations, have been heavily reliant on EU-UK collaboration, while close research and innovation partnerships continue to accelerate life-changing medical research.”

But the groups said the ongoing refusal of the EU to formalise the agreement on association to Horizon Europe it reached with the UK a year ago “is now causing increasing concern”, adding that the “continuing uncertainty risks jeopardising current and future research partnerships, and time is fast running out”.

“Further delays or the spectre of non-association would result in a missed opportunity to tackle the major challenges of our time, diminish our collective research capabilities and weaken Europe’s position in the highly competitive global market.”

The European Commission has said UK association to Horizon Europe is being held up by broader political disagreements, including over trade across the borders of Northern Ireland.

The UK government recently announced it would directly fund participation in projects funded by Horizon Europe involving researchers based in the UK, but said this would only apply to the “first wave” of projects.

Like the health organisations, broader academic groups have also stressed the urgent need for UK association to ensure longstanding research bridges are not burned.