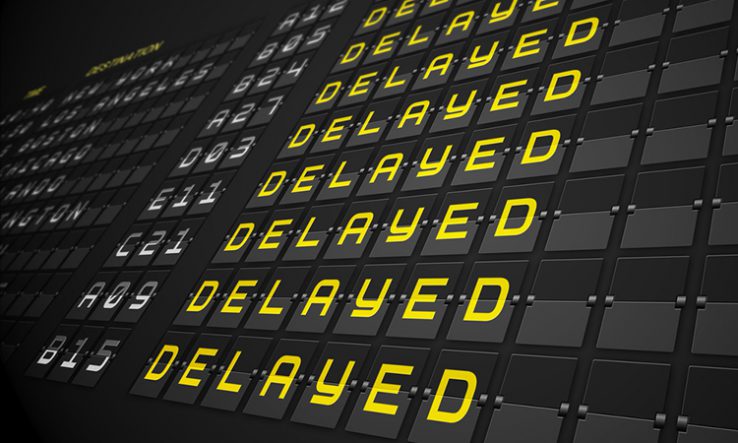 A delay to the publication of the work programme setting out details of calls for much of the EU’s 2021-27 R&D programme, Horizon Europe, has forced the opening of calls for the Marie Skłodowska-Curie Actions scheme to be postponed.

Two calls for the MSCA—which funds researcher mobility, exchanges and training—had been scheduled in early 2021 to open on 18 May. After the deadline was missed, the hope was that the calls could open before the end of May, but the opening is now not expected until at least next month, Research Professional News understands.