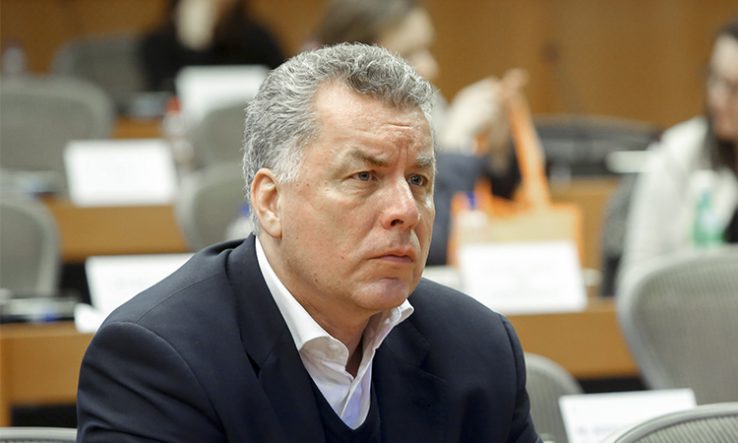 A leading MEP has expressed disappointment at the European Commission’s response to concerns he and colleagues raised over its decision to make use of the EU’s ‘do no significant harm’ sustainability principle in the bloc’s Horizon Europe R&D programme. The principle covers harms to climate, biodiversity and other areas, and was not used for previous EU R&D programmes.

Christian Ehler (pictured), the research spokesperson for the European People’s Party—the largest political group in the European Parliament—tweeted that he received “disappointing answers” from the Commission’s Directorate-General for Research and Innovation to formal written questions he submitted to the Commission on the DNSH principle.