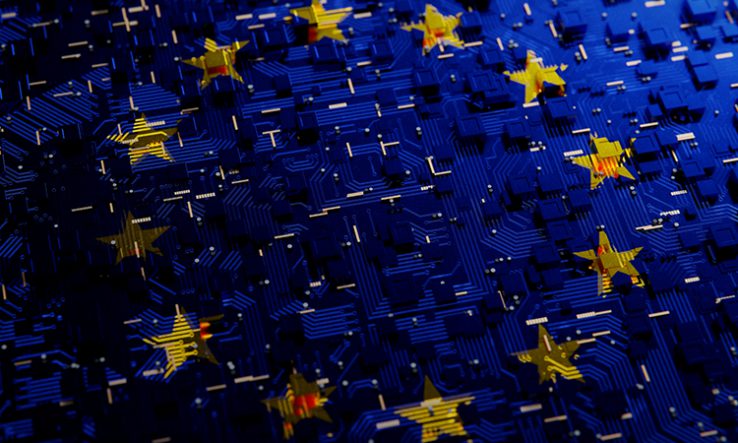 A proposal to divert money from the EU’s Horizon Europe R&D programme into a scheme to boost microchip production risks weakening the bloc’s research system, a major advisory body has warned.

“New initiatives deserve new financial resources,” said the European Committee of the Regions, which advises the EU on laws affecting cities and regions, on 28 October.