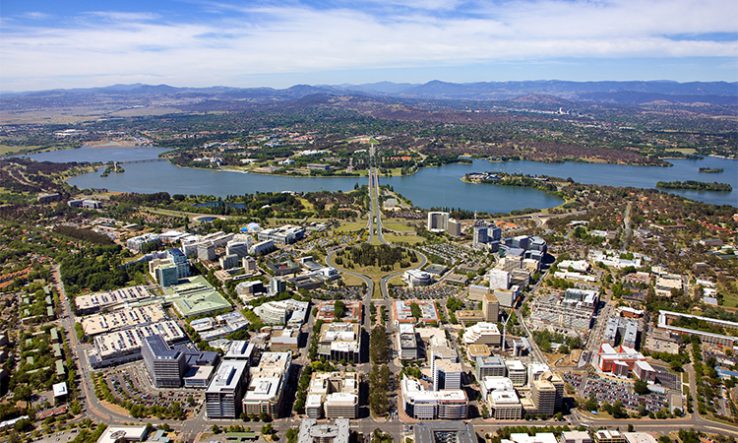 An official from a second country has said it was the EU that limited the scope of talks on association to the bloc’s research and innovation programme, casting further doubt on a previous EU claim that applicants had only sought restricted access.

So far, 16 countries have associated across Horizon Europe. But a spokesperson for Australia’s Department of Industry, Science and Resources told Research Europe: “It is the department’s understanding that should Australia associate to Horizon Europe, we would be able to access Pillar II only.”