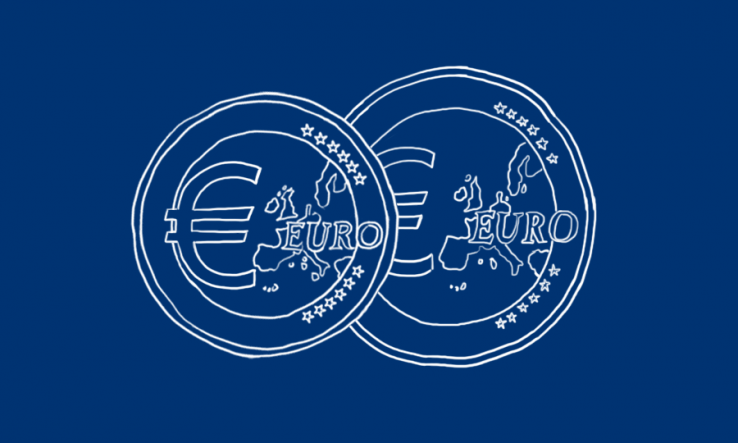 Attempts to both cut and boost the EU’s spending on research were thwarted yesterday, when the bloc’s institutions agreed to fund it at roughly the level initially proposed before weeks of wrangling.

The Horizon Europe research and innovation programme will now have a budget of about €12.352 billion for 2023, under a provisional deal reached between the European Parliament and member states in the Council of the EU during crunch talks yesterday, according to information from the office of MEP Christian Ehler.