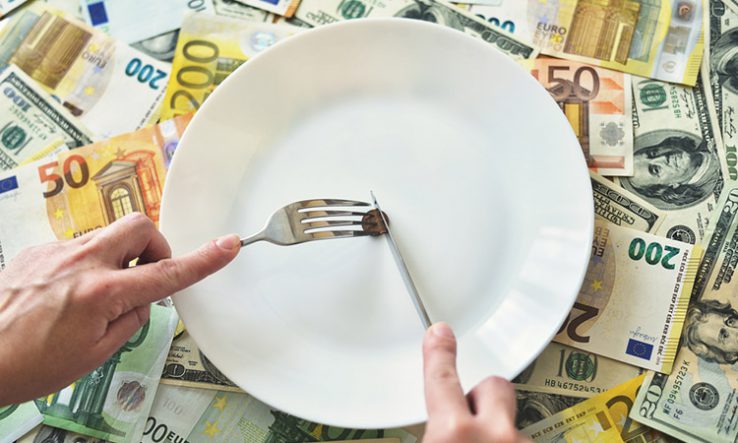 University groups including the Coimbra Group, the Eurotech Universities Alliance and the Guild of European Research-Intensive Universities signed an open letter urging governments to reconsider their push to cut the proposed €12.3 billion budget by €663 million.

In the letter sent to top EU officials on 29 September, the groups slammed the “disproportionate” planned cuts, which they warned would jeopardise the EU’s global competitiveness, claiming the bloc’s brightest minds would leave.

“They put at risk Europe’s capability to act, and they create great uncertainty for European researchers and innovators whose engagement is vital at a time when we so desperately need to address these challenges,” the letter said.

It added that the cuts to the “already heavily oversubscribed” programme would send the “wrong signal at the wrong time and deter private investment”.

The signatories joined university and research groups that had already voiced concerns, including the League of European Research Universities and the European Association of Research and Technology Organisations.

Member state governments will enter into negotiations on the budget in the coming weeks with the European Parliament, which is seeking an increase of €408m on the Commission proposal for Horizon Europe.

MEP Christian Ehler, who is leading on the budget for the Parliament research committee, has called on members of European research organisations to lobby at national level to have the greatest impact.