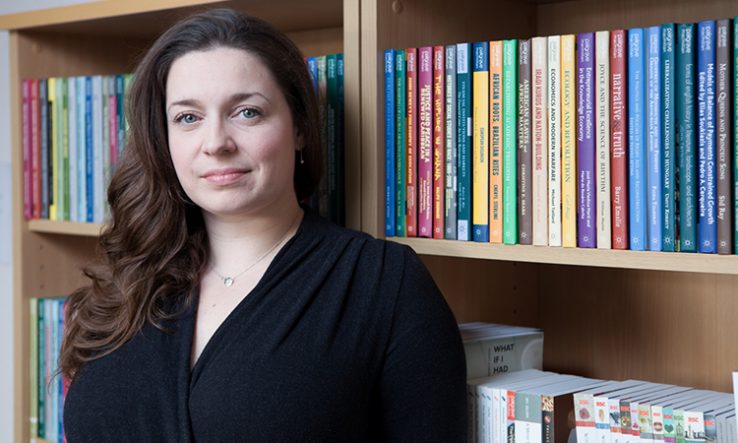 The internet may have transformed the pace and volume of global communications but scholarly publishing has largely lagged behind, sticking with old models rather than adopting greater speed and openness. Now so-called ‘transitional deals’ might be changing that.

“For traditional publishers, trying to move to open access is like turning a cruise ship,” says Carrie Webster (pictured), vice president for open access at publisher Springer Nature. “It’s hard to move these legacy systems, because they are set up and built for subscription.”