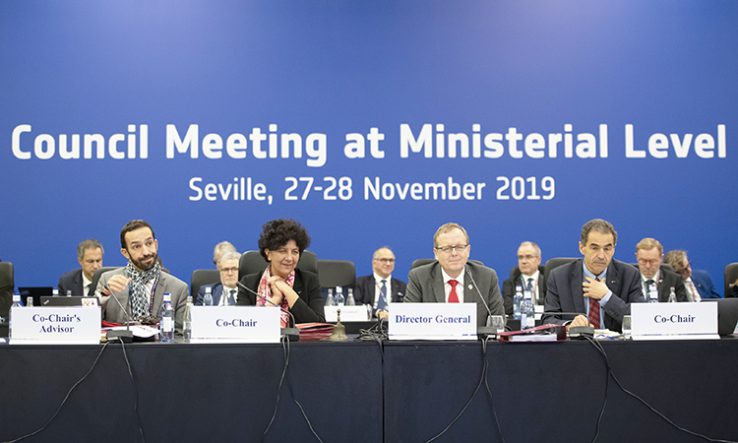 Governments commit more than was requested, including for ‘breakthrough discoveries’

ESA’s 22 member states plus Slovenia and Canada agreed the sum—which was more than the agency requested—for a core programme of missions and R&D at a meeting in Seville, Spain, on 27 and 28 November.