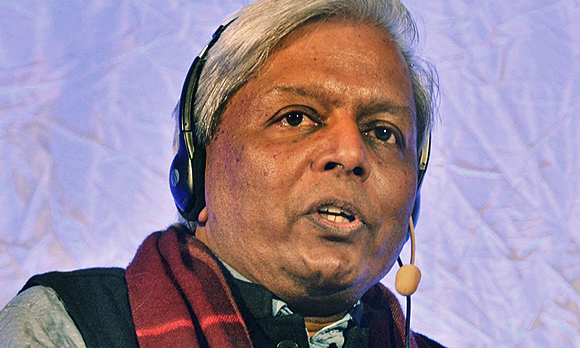 Raghavan (pictured) said on Twitter on 12 February that India was joining the group of funders that have signed up to Plan S, also called Coalition S. He did not elaborate further on exactly which Indian funding bodies this would include.

“India joining Coalition S: journal subscriptions, publishing charges block access to publicly funded knowledge. Access, dissemination, use of knowledge should be free; allowing all to build on research funded by the Indian government, other publicly funded research,” he said. In a follow up tweet, he said that India would “optimise it to our benefit”.