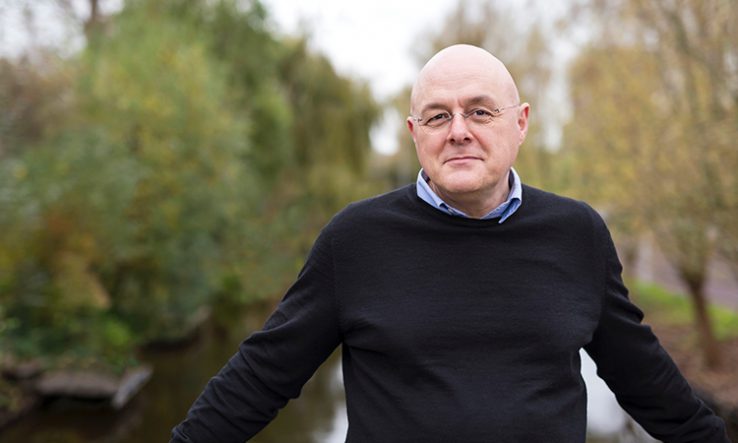 Coalition S, the group of funders behind the radical open-access initiative Plan S, will develop a tool for authors to identify journals that conform to the plan, the group’s ‘champion’ Johan Rooryck has told Research Professional News.

Rooryck (pictured) said the move is part of a broader strategy to double down on meeting the needs of researchers. Under Plan S, researchers will have to make published work backed by its funders openly available immediately and in approved outlets from 2021.

“We have to make this easy for researchers,” Rooryck said.

Journals will have to meet requirements including on copyright and licensing to gain the stamp of approval from Coalition S. Funders will put in place incentives and punishments for researchers who publish their work in non-compliant journals.

According to Rooryck the move is part of a shift from Coalition S following continued reluctance from publishers to meet the requirements of Plan S, which include committing to publish all primary research with open access.

On 17 December, the publisher Springer Nature said it would not commit to Plan S unless certain requirements, such as a deadline for transitioning journals to full open access by 2024, were changed.

Rooryck said the publisher’s response and similar responses suggest “more and more that we need to think about changing the minds of researchers rather than of publishers”.

He also outlined other Coalition S plans for 2020, including a report into pricing transparency and working with early career researcher groups to develop indicators that will measure the impact of Plan S.

At present 17 national funders—most of them European—and five charitable funders have signed up to Plan S. The European Commission and European Research Council are also strongly backing the plan.