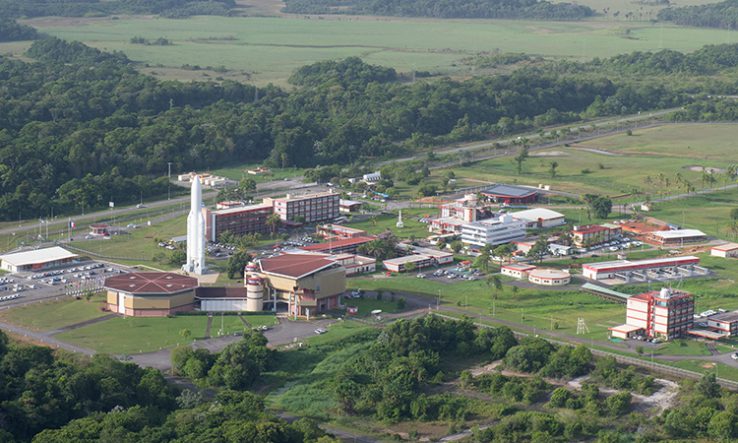 Europe’s spaceport in the South American former colony French Guiana is set for a radical reduction in its carbon footprint, with the European Space Agency announcing a plan for the launch site to get 90 per cent of its electricity from renewable sources by the end of 2025.

The spaceport is mostly funded by Esa, alongside the French space agency, CNES. At present, it sucks up 20 per cent of French Guiana’s electricity capacity, Esa said on 6 November. It uses about half of this for cooling buildings while the rest is used to chill propellants for rockets.