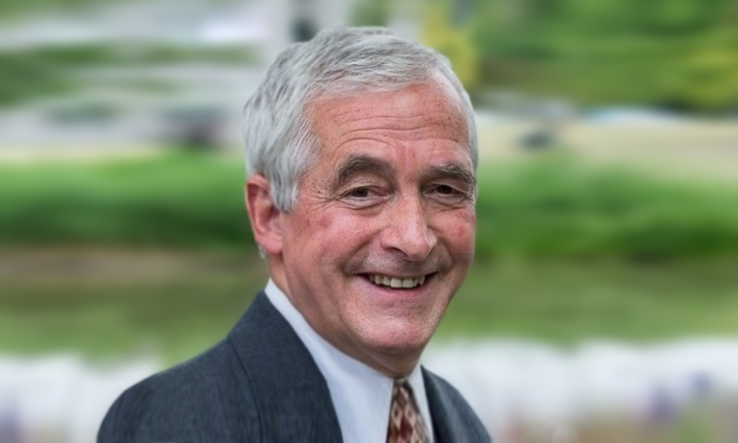 The association through which the research community will help to govern the forthcoming European Open Science Cloud—an EU-backed online platform for sharing and analysing research data—has elected EOSC executive board co-chair Karel Luyben as its first president.

Luyben (pictured), who is rector magnificus emeritus of Delft University of Technology in the Netherlands, was elected EOSC Association president at the association’s first ever general assembly on 17 December, the EOSC secretariat confirmed to Research Professional News after news of his election broke on social media.