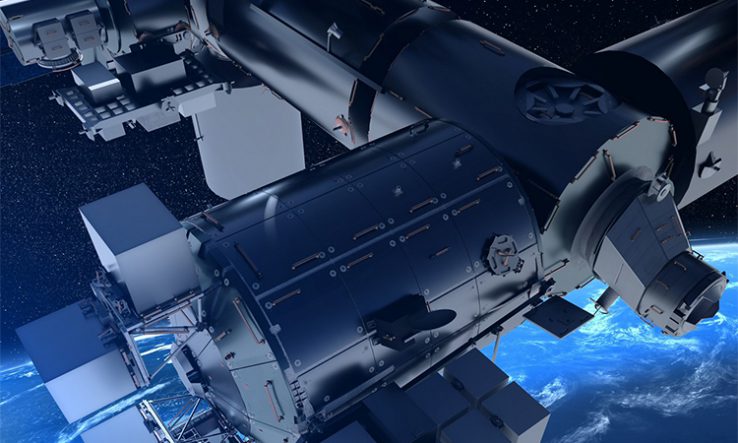 A European facility for hosting commercial science experiments on the International Space Station is to be lofted into orbit on 7 March.

The Bartolomeo facility, which was built by Airbus and is named after Christopher Columbus’s younger brother, will be installed on the outside of the European Columbus laboratory over the next few months, according to the European Space Agency.