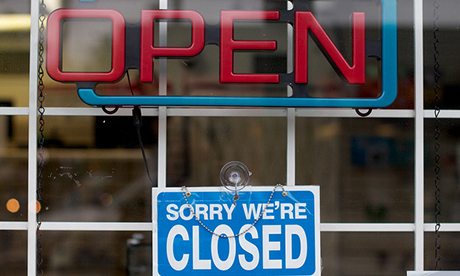 In the scramble to stem the coronavirus outbreak that has so far claimed more than 3,000 lives, publishers have made related research freely available.

But the situation has sparked criticism from those who want the same for all publicly funded studies. “If you happen to suffer from a not-so-rare disease, tough luck,” said Johan Rooryck, Plan S open-access initiative ‘champion’. Publishers are effectively taking the stance that, for other diseases, “if you die in the meantime, that is not our problem”, he said on 27 February.

Publishers have denied this charge. Matt McKay, director of communications for the International Association of Scientific, Technical and Medical Publishers said: “In general, these resources cannot simply be made ‘free’—without an associated loss of the quality and validation services publishers provide.”

Wayne Sime, the chief executive of the Association of Learned and Professional Society Publishers, said, “Publishers have made related content freely available at times of crisis many times before, particularly dating back to the tsunami in 2004.”

He added, “The broader question of making all health-related content publicly available, is being addressed by the transition to open access/open research business models, that are widely supported by publishers.”

Thea Sherer, director of communications for Springer Nature, said it strives to make relevant paywalled content free “in cases where the speed of research and discovery is critical”.

But Sam Moore, co-organiser of the Radical Open Access Collective, derided such moves as a “cheap marketing exercise”. He said: “When Elsevier temporarily removes a smattering of paywalls…all it does is highlight how little importance they place on [open access] the rest of the time.”

An Elsevier spokesperson said that comment was an “uninformed understatement” and that the publisher had made more than 4,000 coronavirus-related articles free for “as long as needed”.