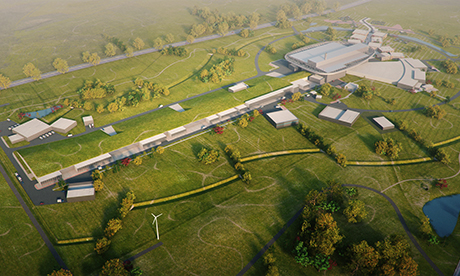 Advisory board set up as ‘bridge’ between research facility and companies

The European Spallation Source, a research infrastructure being built in Sweden based on the world’s most powerful neutron source, has announced the creation of a board to support its interaction with industry users.

The advisory body is made up of seven scientists, most of whom are leaders at European research institutes and in academia, with members selected for their experience with neutron-scattering techniques and with “acting as a bridge between private industry and publicly funded research facilities”, according to an ESS statement on 29 June.