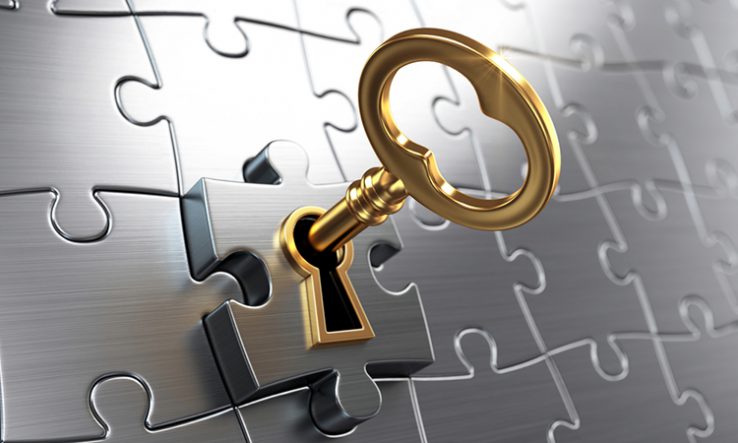 The funders behind Plan S, who will require all researchers they support to publish resulting articles with immediate open access from 2021, have presented a rights-retention strategy they will adopt to oblige researchers to comply with the requirement.

The strategy, announced on 15 July, is intended to make researchers contractually obliged to comply and to help them overcome an obstacle to compliance—namely that when researchers submit articles for publication, publishers often ask them to sign agreements restricting how the article can be used.

“It enables authors to actively oppose the transfer of rights to publishers so that they have sufficient rights to share the post-review version of their article in a repository,” he explained. “That achieves 100 per cent full and immediate open access.”

The rights-retention strategy is particularly important for researchers publishing in subscription journals—as opposed to fully open access journals or hybrid journals—who must publish either the accepted version of their manuscript or the ‘version of record’, with the publisher’s editorial changes, openly in a repository to comply with Plan S.

Under the strategy, funders will change their grant conditions to require researchers to apply a CC-BY Creative Commons Attribution licence to the accepted version of their articles or the version of record. Funders will be able to choose whether to do this through a prior licence in the grant contract or a slightly weaker prior obligation.

“The Covid-19 crisis has clearly shown that embargo periods are indefensible,” said Marc Schiltz, president of the association of research funders and performers Science Europe and chair of the Plan S funders’ leader group. “No private or business interests can justify that new and original research results are held back for six or 12 months.”

The announcement has already garnered a warm welcome from advocates of open science and supporters of Plan S, including the Marie Curie Alumni Association, which represents researchers who have received EU Marie Curie funding, and the Cesaer group of European science and technology universities. Supporters indicated the move puts pressure on researchers to comply with Plan S, and on publishers to change their policies.

“This is great news, especially for funded researchers who feared that their choice of journal might be restricted as a result of current publisher policies,” said Chris Banks, library director at Imperial College London.

Ross Mounce, director of open access at the UK research funder Arcadia Fund, described the move as a “checkmate” by the Plan S funders.

“The game is now up,” he said. “Plan S-funded research will be made immediately open access from the day of publication, whether the publisher likes this idea or not.”