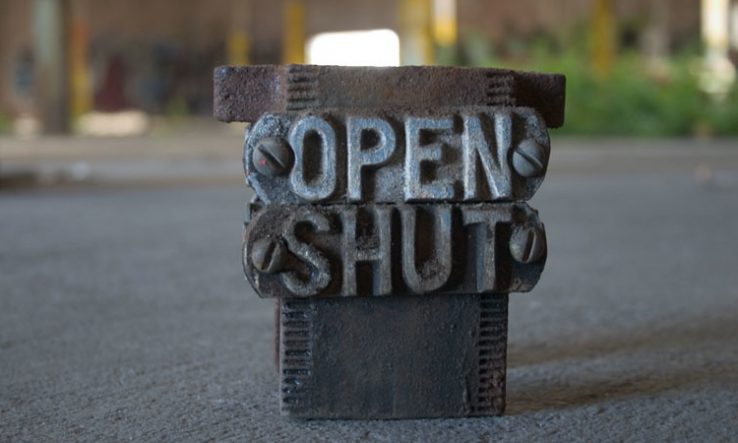 Funders behind the Plan S open-access initiative have again clashed with scholarly publishers over the potential effects the initiative might have on publishers’ income and researchers’ freedom to publish their work, in the latest of many such arguments since Plan S was announced in 2018.

The funders signed up to Plan S require the researchers they support to make resulting papers openly available immediately in certain outlets and under certain terms. Under a rights retention strategy, researchers are required to apply a CC-BY Creative Commons Attribution licence to accepted or published papers, which among other things will enable them to publish the paper in a subscription journal provided that they also make it openly available immediately in a repository.

On 3 February, the scholarly publishing association STM published an open letter signed by more than 50 publishers, including Elsevier, Springer Nature, Taylor and Francis, and Wiley, which said the publishers were unable to support the rights retention strategy in its current form.

The publishers said the strategy “provides a challenge to the vital income that is necessary” to carry out editorial checks on research papers and coordinate peer reviews because it “provides an immediate free substitute that eliminates the ability to charge for the services that publishers provide, whether via subscriptions or [open access] article publishing charges”.

They also said the strategy “ignores long-standing academic freedoms and will work against the shared objective of a more open and equitable scholarly ecosystem”, and that permitting deposition of the accepted versions of papers “will undermine the integrity of the version of record”—the final version of a paper.

Representatives of the Plan S funders, Coalition S, pushed back against the criticisms in a response they published the same day. Coalition S coordinator Robert Kiley and executive director Johan Rooryck said the publishers’ letter “continues to perpetuate a number of myths and errors” about Plan S.

“We are somewhat perplexed to read that the [strategy] ‘ignores long-standing academic freedoms’,” they wrote. “As these are left unspecified, it is hard to see how that could be the case. However, we believe the rights retention strategy restores long-standing academic freedoms, in that it asserts the authors’ ownership of their publication after peer review, to reuse and share as they please.”

In addition, Kiley and Rooryck said they agreed that management of peer review requires significant resources, but pointed out that peer review itself is carried out by researchers voluntarily. They said Coalition S funders were willing to pay for the added value publishes provide, but that it was up to publishers to demonstrate that they have added value to an accepted paper.

Responding to Kiley and Rooryck, the STM Association told Research Professional News that the group and its members “are committed to the overarching goal of Plan S”, but said that “the rights retention strategy is not a sustainable approach, will not best serve the research community, and will undermine investment in the integrity of the scholarly record, a process in which publishers play a vital role”.