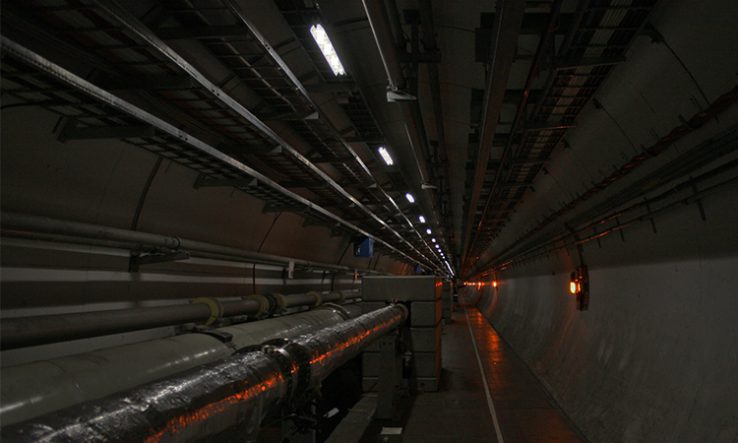 Europe’s flagship particle physics laboratory Cern is preparing for the risk of blackouts at its site near Geneva this winter, as research facilities across Europe struggle with the energy crisis triggered by Russia’s invasion of Ukraine.

Cern’s enormous particle accelerators can draw power from both the French and Swiss grids, and in an 11 November statement the laboratory said it was preparing for the “unlikely eventuality” that both supplies are lost at the same time.