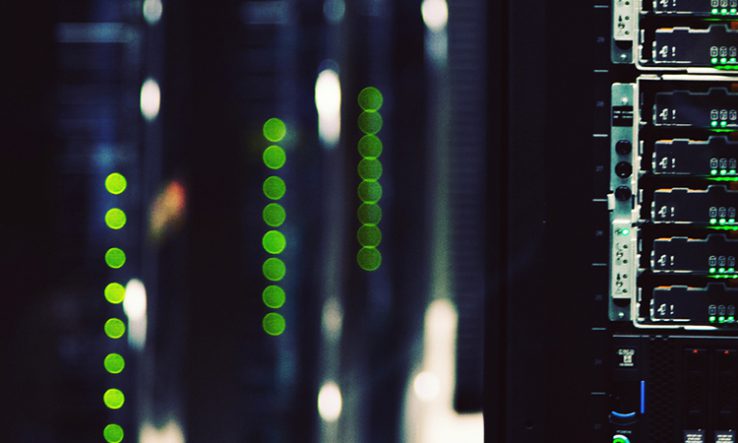 Leonardo supercomputer is latest addition to European computing power, but US and Japan still lead

A supercomputer ranked the world’s fourth fastest has been launched in Italy, advancing a European push to increase the continent’s computing power for activities including research and innovation.

“Developed and assembled in Europe”, according to the European Commission, the Leonardo system was inaugurated in Bologna on 24 November. When fully operational, it is expected to be capable of 250 million billion calculations per second.