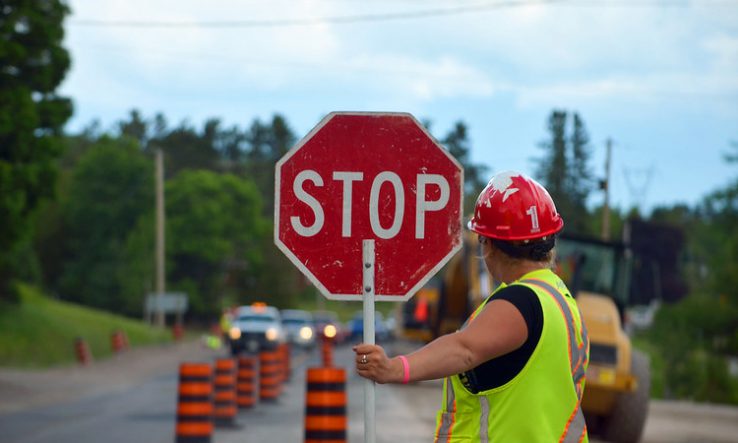 Fifteen academic publishers, including some of the world’s largest, have jointly pledged to stop selling new services to Russia in response to its invasion of Ukraine, as well as to Belarus over its support for the invasion.

With the invasion now into its sixth week, and with millions of Ukrainians having been displaced and more than a thousand people having lost their lives, the publishers said on 31 March that they were taking the “unprecedented step of suspending sales and marketing of products and services to research organisations” in Russia and Belarus.

“We are shocked and saddened by the humanitarian crisis,” the publishers, including Elsevier and Springer Nature, said. “We join other organisations globally that are acting to bring about an end to this aggression and to restore peace.”

Show of solidarity with Ukraine

Winter said Springer Nature was honouring existing contracts “but will not be seeking out new ones to show our solidarity with the Ukrainian people and our condemnation of Russia’s actions”.

The group of publishers said they would continue to publish and distribute manuscripts from authors in Russia and Belarus, in accordance with guidelines from the Committee on Publication Ethics, which state that “editorial decisions should not be affected by the origins of the manuscript, including the nationality, ethnicity, political beliefs, race, or religion of the authors”.

Winter expanded on Springer Nature’s reasoning in this regard, saying: “Throughout history, during many conflicts, we have worked to ensure that researchers around the world—regardless of race, gender, religion or nationality—are able to access trusted content or collaborate on research projects so they are not isolated from global ideas.

“This includes authors who find themselves in sanctioned territories for reasons not of their making and who, if able to connect with the wider community, still have a positive contribution to make. Over 7,000 Russian scientists have already petitioned for peace in Russia, potentially at significant risk to themselves.”

Part of a growing trend

Many research organisations throughout the world have cut ties with Russian organisations—in particular those linked to the state—while offering support to Ukraine and individual Russian researchers.

IOP Publishing, from the Institute of Physics in the UK, was another signatory of the joint statement. It said it was donating £100,000 (about €119,000) to provide grants to physicists affected by the war.

The group of 15 publishers said they would continue to evaluate their position given “the rapidly changing situation”.