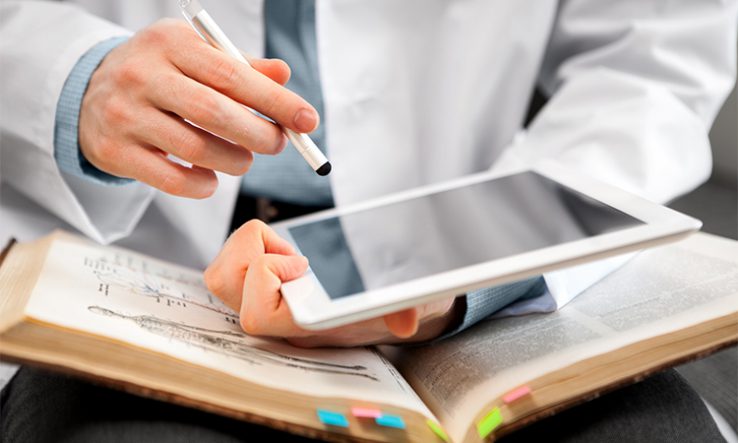 Open access to research results should not be “dictated by the perceived urgency of a disease”, leaders of the Plan S open-access initiative have stressed, amid a push to make papers on the monkeypox outbreak freely available.

Plan S executive director Johan Rooryck and head of strategy Robert Kiley said in a blog post published on 16 August that—in line with Plan S—funders should instead require open access to any papers reporting work they have supported.

Earlier this month science and technology leaders from across the globe called on scholarly publishers to provide open access to papers reporting research on monkeypox, to aid the public health response to the disease. Science leaders made similar requests during the Zika, Ebola and Covid-19 outbreaks.

Publishers have responded to the call to action, with Springer Nature and Elsevier both announcing they were making monkeypox content free to access.

But Rooryck and Kiley criticised this disease-specific approach, saying that publisher responses are “typically time-limited and may contain restrictions on how the research can be reused”.

They also flagged a recent study on the openness of Covid-19 research, which reported that some publishers had already started to reintroduce paywalls.

Given that the pandemic is ongoing, Rooryck and Kiley described this finding as “both disappointing and worrying”, and called on those with the power to do so to take action themselves.

“To avoid such problems in the future—and obviate the need of having to ask publishers to make research open access—research funders should simply require that the outputs of the research they fund are made openly available at the time of publication and published with an open licence,” they said.

This would be in line with Plan S, under which a group of about 25 mainly European funders are applying such requirements to work they have supported.