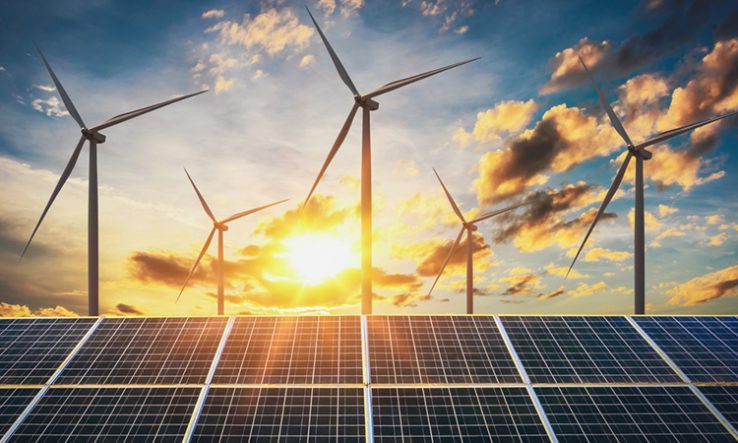 The European Investment Bank has warned that the EU is lagging behind in climate R&D, while industry groups have said that public spending on industrial research should become a “top priority” for the bloc.

In its annual investment report, published on 26 November, the EIB said Europe is “over-dependent” on carmakers for its R&D spending, and that “weak performance” in climate-related R&D “is a threat to its competitiveness”.